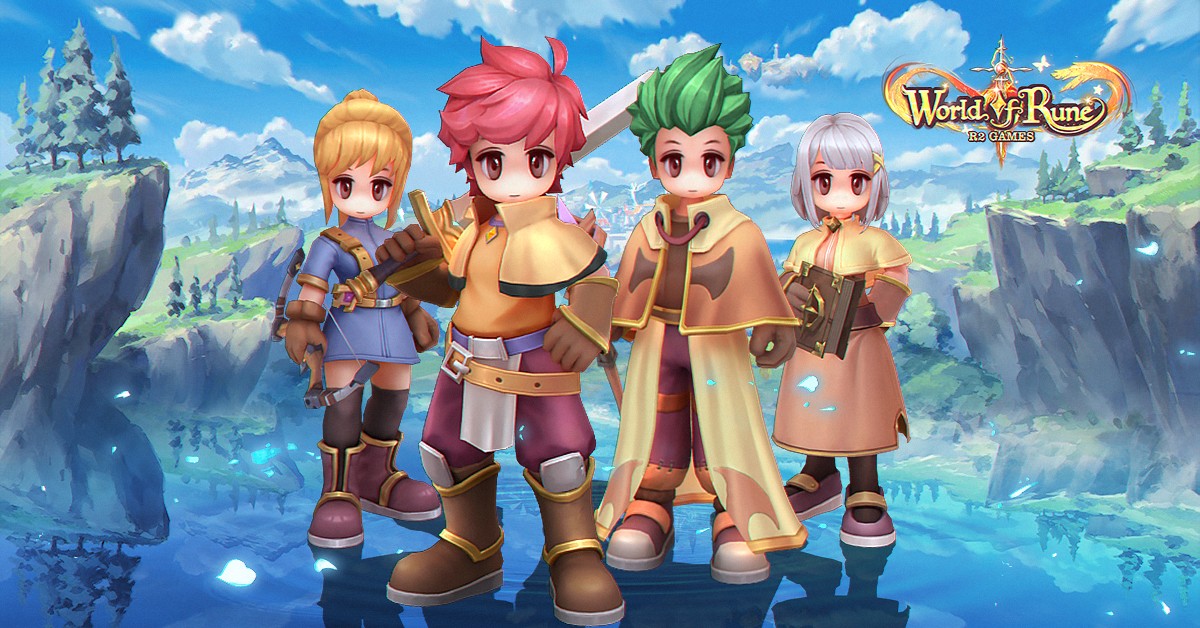 There are 4 classes in the game: Swordsman, Archer, Mage, and Cleric.

Swordsmen are physical melee attackers with high defense, they can deal tons of damage and are especially good at defending against negative states and special monsters. It is a balanced job and the best choice for beginners.

Compared to the Swordsmen, Archers are more vulnerable, but they can deal burst and continuous damage with the help of buff and the long-range attack ability. They have greater advantages in PVP and group battles and are more suitable for players who like challenges.

Mages have various skills, and there are 3 types: Fire, Water, and Wind. They can adjust the type of skills according to the target monster's element to deal more damage. It requires players to understand the element system of the game to bring out the true strengths of Mages.

Clerics are mainly a support, but their support skills can ensure continuous and stable DPS.